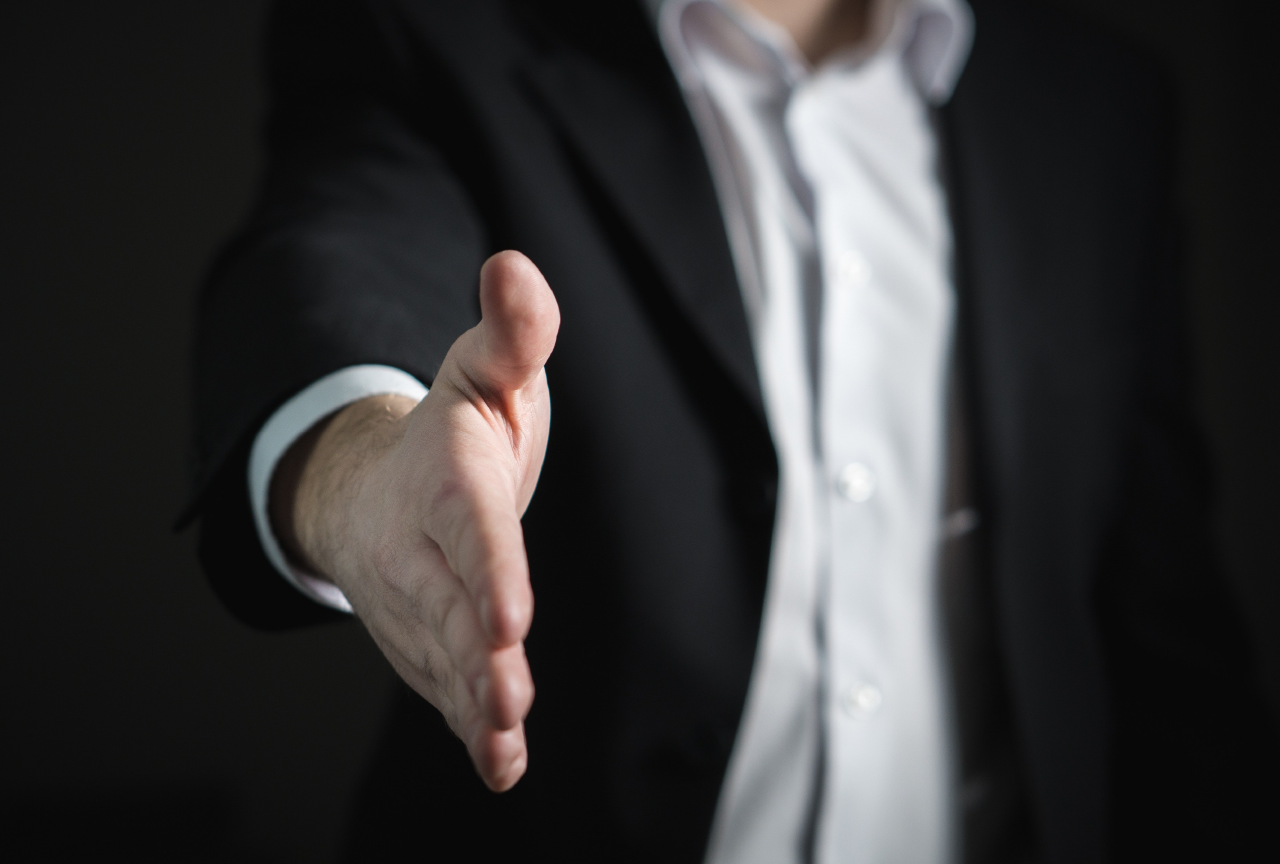 Whenever our client sent out a proposal, their customer would accept it via email. However, this occasionally resulted in lost deals as the email would get overlooked among the many emails our client received every day. Additionally, when a proposal was accepted, and the contract was sent for signature, it was printed, scanned and sent back as a PDF attachment (or sometimes multiple JPEG attachments) via email. Again, these would sometimes be overlooked. Once the contracts were returned, our client manually saved the files to a folder on their server and uploaded copies to their CRM.

Due to the high volume of potential deals, our client was having difficulties tracking and managing proposals and contract statuses.

Aether’s solution was quite simple. We set up Zoho Sign for our client and integrated it with Zoho CRM. Within Zoho Sign, we created templates for the proposal document as well as the contract. The templates were integrated with Zoho CRM so that information from within the Deal was automatically populated in the documents.

Once this was done, the process was as follows:

After we implemented this automation, our client never lost another Deal due to an overlooked email. He also saved hours from not having to do all the data management manually.

Need something else?
GET IN TOUCH
Subscribe to our newsletter
Thank you! Your submission has been received!
Oops! Something went wrong while submitting the form.
Related articles

How to Format Date Time Org Variables in Zoho CRM

Tracking Inventory with Zoho One